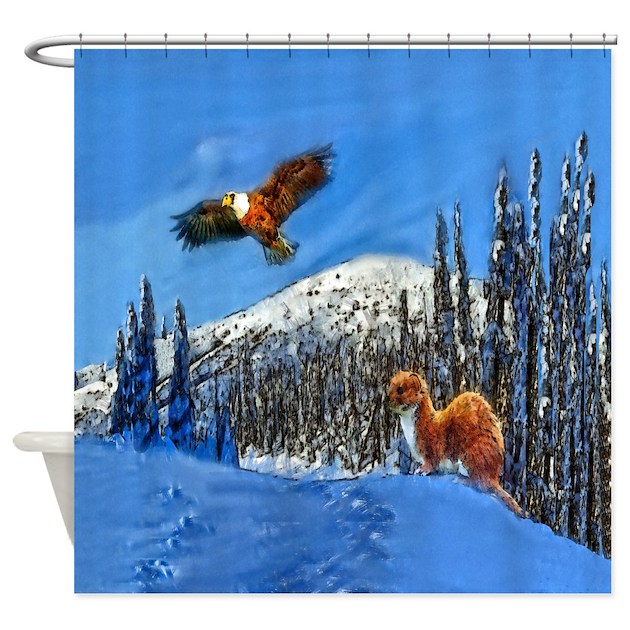 3 thoughts on “An Eagle, A Weasel, And A Grain Of Wheat (I went long today…cup of coffee’s worth.)”