I watched the frost efface

as the sun rolled out

There is more shine through

Even the burning bush

flamed out, its fires

There is a settling into

We sense the withdrawal,

of warmth, of life,

We’re thankful to have been,

we pray to be,

to lean into winter

so spring will eventually

The other night, after my face was warm from the glow of the T.V. I took Apollo for a roundabout. Dog and human under a canopy of a starry starry night. No earbuds. No screen. Simply deep space and fire hydrants to bounce contemplations from twinkle twinkle to tinkle tinkle.

The next morning no word from the burning bush, so I walked to the other one by the garage. The red flamed leafs buffered a cool breeze, but offered not even a whisper. The leaves still spoke though. Color, loud and clear. “Red is our flame,” They said. “Don’t try to extinguish us. We will surrender soon. We will lay ourselves down.”

Then I sat bare foot on the back deck, early, coffee and a small stack of books. Each time the wind picked up the crimson maple leaves fell down. My mind quieted enough so I could feel my heart.

“You are never a great man when you have more mind than heart.” Beauchene

Why is nature so nurturing sometimes? Mother Nature–so apropos I suppose. Like a few evenings ago when we piled into the car for a drive. After a while our breathing found a rhythm. The beauty, deer, and cozy houses dotting the countryside relaxed our shoulders. We got out in it and were the better for it.

I’ll wager that if Jesus showed up and found us overthinking, worrying, and grasping for some sense of control in a schizoid world, he might send us out. I remember my mom doing that very thing, maybe for her own sanity, but nevertheless pushing us out into infinite air to breathe.

The order of the creation story is God saved the best for last. Us. Humans. There was a lot of creating going on before we arrived on the scene. God spoke and bam, out of chaos, order. Out of darkness, light. So much lush, sensual appropriations. It was a set-up–for us.

This weekend I walked nine miles through a forest full of trees. My legs were complaining loudly at the end, but my heart thanked me. Nine men and a cream colored lab hiked the Jordan Valley Trail in the northern Lower Peninsula on a crisp autumn day. The trail’s personality bore resemblance to a thirty-something—just enough weathered skin to settle in, but a passion for what’s next. There were so many metaphors laying around like dead trees. The path, a single rut, wound up, down, and around like a vein, carrying us like platelets as our chests felt both heart and lungs react. Air flow. Blood flow.

We’d ascend to ridges to step along the spine of foothill-like amalgamations, then descend to find the Jordan River meandering, chit-chatting over rocks and weaving through fallen debris.

If a tree falls in the forest… If a rivers babbles in its crevices…? Does anybody hear?

Again, my heart searched for a baseline—a resting rate. I left much behind for a few days, we all did, and some of it oozed out over the campfire that night, seasoned with a ballad-singing, guitar-playing soul.

The forest was like a bold lettered clarion call to not loose heart. The trees, both fallen and upright whispered, “We’ve been waiting for you. We’re here for rest. We grow and fall just like you. We understand.”

The river had something to say as well. “Eternity is in your heart, like my open-ended flow.”

I know it was really God speaking like a creative via a brush stroke or the rhythm of pedantic pentameter.

“I Am, you know, and here you go. Get out into My gallery, and I will give you rest… Forest.” 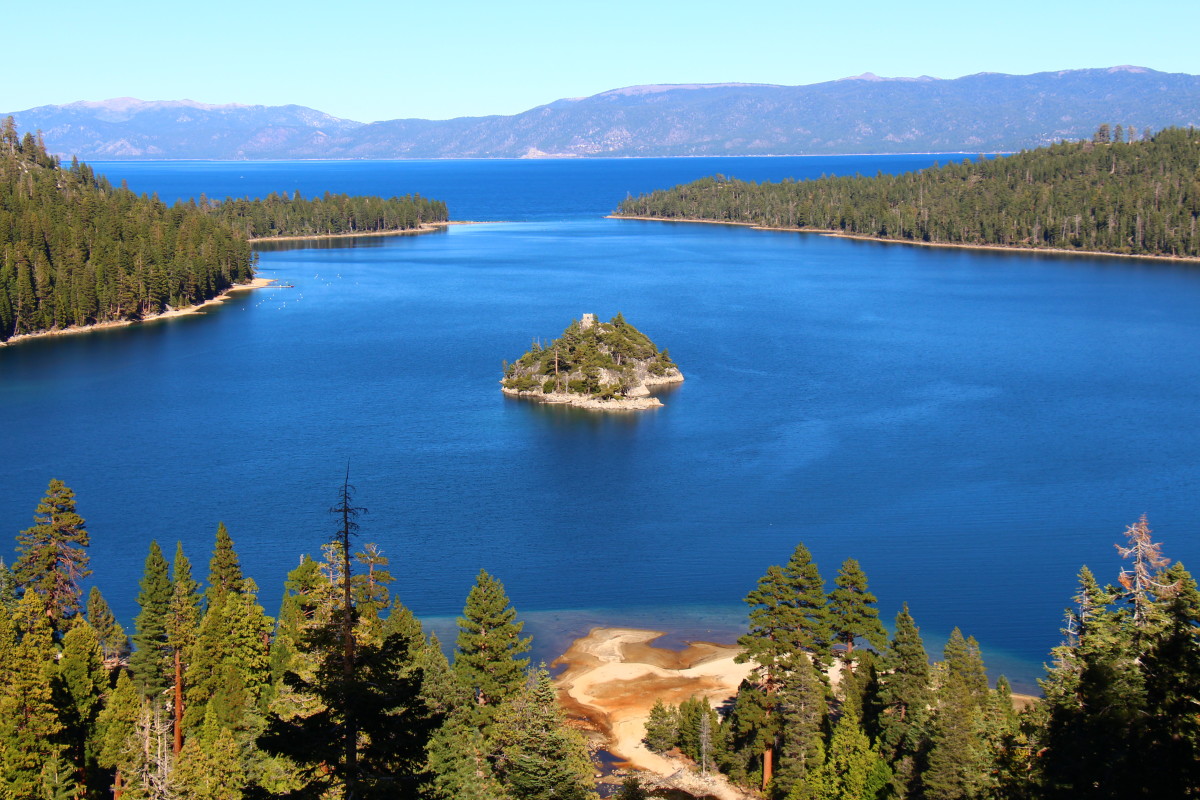 I wanted to stay.

Sometimes music is the crowbar

which pries open my spirit.

sings praise to all

the light by which I see.

There is joy in the squinting.

I feel the notes winged flight

on the scaled heights

I knelt before The Musician.

“Will You play it again?

“My symphonies have no end,

you only need receive them.”

may it crown the edge of the earth,

and spill glory and cast shadows

behind all it paints.

May we remember from where

this light bursts and fills

the land in golden revelation.

May we squint in gratefulness.

For the sun—a superdome!

The morning sun’s a new husband

Leaping from his honeymoon bed,

The daybreaking sun an athlete

Racing to the tape.

That’s how God’s Word vaults across the skies

From sunrise to sunset,

They pluck flies on the fly
their wings curved like a parenthesis.
One, maybe two barn swallows
comb the field’s rising breath.

A flight pattern established
for an evening out.
Dining on the freshest food,
swallowing mosquitoes

that could sip on me like a cocktail.
Sometimes the swallows swoop
and other times they swagger.
They know what they are after.

Yesterday the barn sat with its mouth open
and swallowed one which swallowed a fly.
I don’t know why.
The barn choked and coughed it up.

Notes were taken:
We possess a barn.
The swallows possess a name.
They existed for each other for a moment. 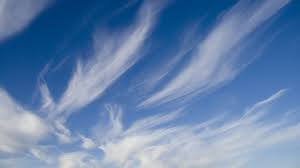 Raised eye brows
white on pale blue
without a wink.

We, underneath
pray silent
and under stands

of trees welcome
shade as well
as the light.

Hold the swallow
wings in the curve
of today

and sing praise
of the endless sky
to the Thou of I.

“Hallelujah! Praise God in his holy house of worship, praise him under the open skies…” Psalm 150 The Message

I am thankful for eyes with which to see.

The waves of storms rolled toward sunrise.

To the west a rainbow was pierced

with a serrated knife of electricity.

To the east tufts of clouds

Intervals of solid rain tucked me

under the soffit to read.

Ann wrote about the pursuit of beauty

and there I was under it, in it.

Praise had come as rain.

Praise was sent to find the source of beauty.

My most significant Other read to me poetry.

I heard His inflections and cadence.

yet what better place to be unraveled

than under an umbrella with You.

“Doubt the philosophies, doubt the prophecies, doubt the Pharisees (especially the ones seen in mirrors), but Who can doubt this, Beauty? Beauty requires no justification, no explanation; it simply is and transcends. See beauty and we know it  in the marrow, even if we have no words for it: Someone is behind it, in it. Beauty Himself completes.” Ann Voskamp, One Thousand Gifts

Could the moon be a peep-hole?

Could the sun be a spot light?

Could the stars be pinpricks of the eternal?

Could the ocean be shedding tears?

Could the tides be inflections in a voice?

Could the waves be ballroom dancing?

Could the mountains be a la mode?

Could the foothills be out for a stroll?

Could the valleys be hoarding  echoes?

Could I tag along child, and wonder around with you?

Could we see if God brought something for show and tell?