The twelve and Jesus

and these our guests.”

I see Mom at one end

and Dad at the other, 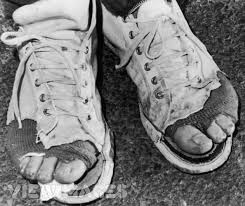 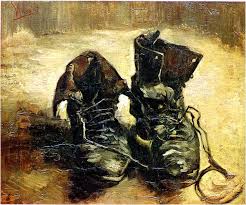