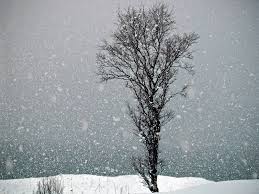 Buried deep down in the sky

Sheds its weight on us 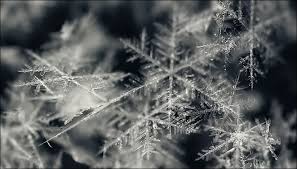 and stretches to the heavens.

It is solitary and strong.

with fashion and grace.

to reveal a smooth

Tan and light brown on ivory

are the shades of color

I long to climb.

Those branches are beyond reach

and slippery as silk.

I will look up through the freckled limbs though,

What remains of my mother will be placed deep

into the humus to compost

with shards of fallen bark.

Death on death will serve nutrients into the roots.

I am thankful for place,

and till memories into the soil

She was in a thick Tupperware like container.  Black.  The black box.  I thought of the NTSB.  Was this the size of the unit found after an accident?  If I were to plug it in would it give the reasons surrounding her death?

I reached to pull her out of the funeral home gift bag.  There was no crinkly paper sticking out of the top.   How heavy are ashes?  The box was heavier than I imagined. The thought must have been the influence of too many movies.  I remember scenes where ashes were dusted on gardens, into oceans, and over cliffs where particles spread in the breeze.  It took both my hands to lift her.

In the end a full hug embrace helped her stand.  I felt bones under her skin.  Now she was contained.  Were these the remnants of the skeletal frame which was once upon in time?

Marge asked me how I was “doing.”

The black box sat between us like a punctuation mark.

I asked Marge how she was “doing.”

She showed me the giraffe material.  It was the spotty skin of a giraffe like the spots I counted on my mother’s arm.  Her ashes would be poured into cloth skin.  No Tupperware.

I thought of all the tears.  It was a small room that couldn’t contain them.  Now, a month later, I regret not sealing those drops in Tupperware. They have since evaporated.  Oh, to pour them in over top of my mother’s remains.  All our salt water sprinkled to help preserve her memory a bit longer.

“You have seen me tossing and turning through the night.  You have collected all my tears and preserved them in your bottle! You have recorded every one in your book.”  Psalm 56:8  The Living Bible.

“Sorrow, like the river, must be given vent lest it erode its bank.”  Earl A. Grollman